The grave course of events set in motion by Thanos that wiped out half the universe and fractured the Avengers ranks compels the remaining Avengers to take one final stand in Marvel Studios' grand conclusion to twenty-two films, Avengers: Endgame.

I laughed , cried and was speechless. 3 hours well used. It was a perfect

A film that should feel overlong and overstuffed rings purposeful, weighted with existential truth even as it flashes before our eyes. 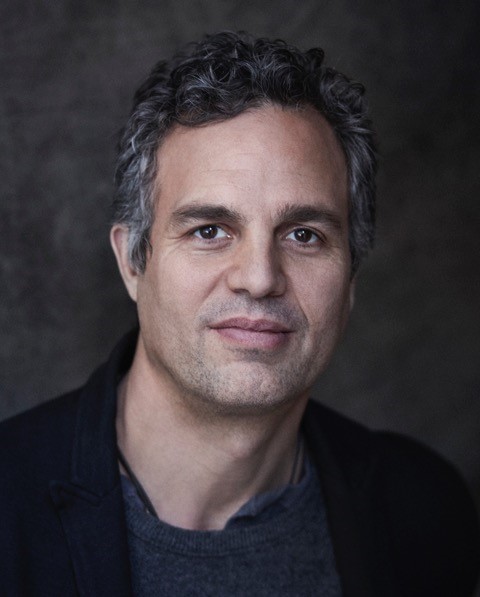 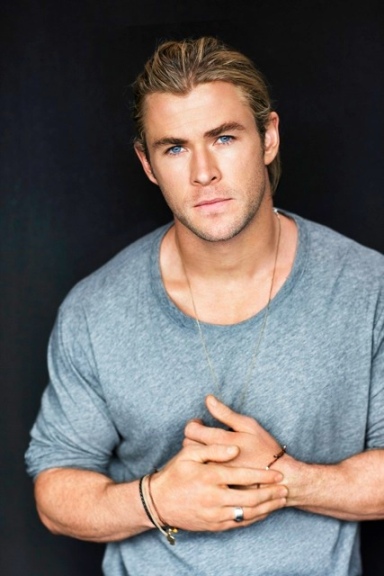 Born;November 22, 1967 in Kenosha, Wisconsin, USA' Mark Ruffalo was born in Kenosha, Wisconsin, to Marie Rose (Hebert), a stylist and hairdresser, and Frank Lawrence Ruffalo, a construction painter. His father's ancestry is Italian, and his mother is of half French-Canadian and half Italian descent. Mark moved with his family to Virginia Beach,

August 11, 1983 in Melbourne, Victoria, Australia. Chris Hemsworth was born in Melbourne, Australia, to Leonie (van Os), a teacher of English, and Craig Hemsworth, a social-services counselor. His brothers are actors Liam Hemsworth and Luke Hemsworth. He is of Dutch (from his immigrant maternal grandfather), Irish, English, Scottish, and German ancestry. His uncle, by marriage, was Rod Ansell, the bushman who inspired the film Crocodile Dundee (1986).

Born;November 22, 1984 in New York City, New York, USA Scarlett Johansson was born in New York City. Her mother, Melanie Sloan, is from a Jewish family from the Bronx, and her father, Karsten Johansson, is a Danish-born architect, from Copenhagen. She has a sister, Vanessa Johansson, who is also an actress, a brother, Adrian, a twin brother, Hunter Johansson, born three minutes after her, and a paternal half-brother, Christian. Her grandfather was writer Ejner Johansson.